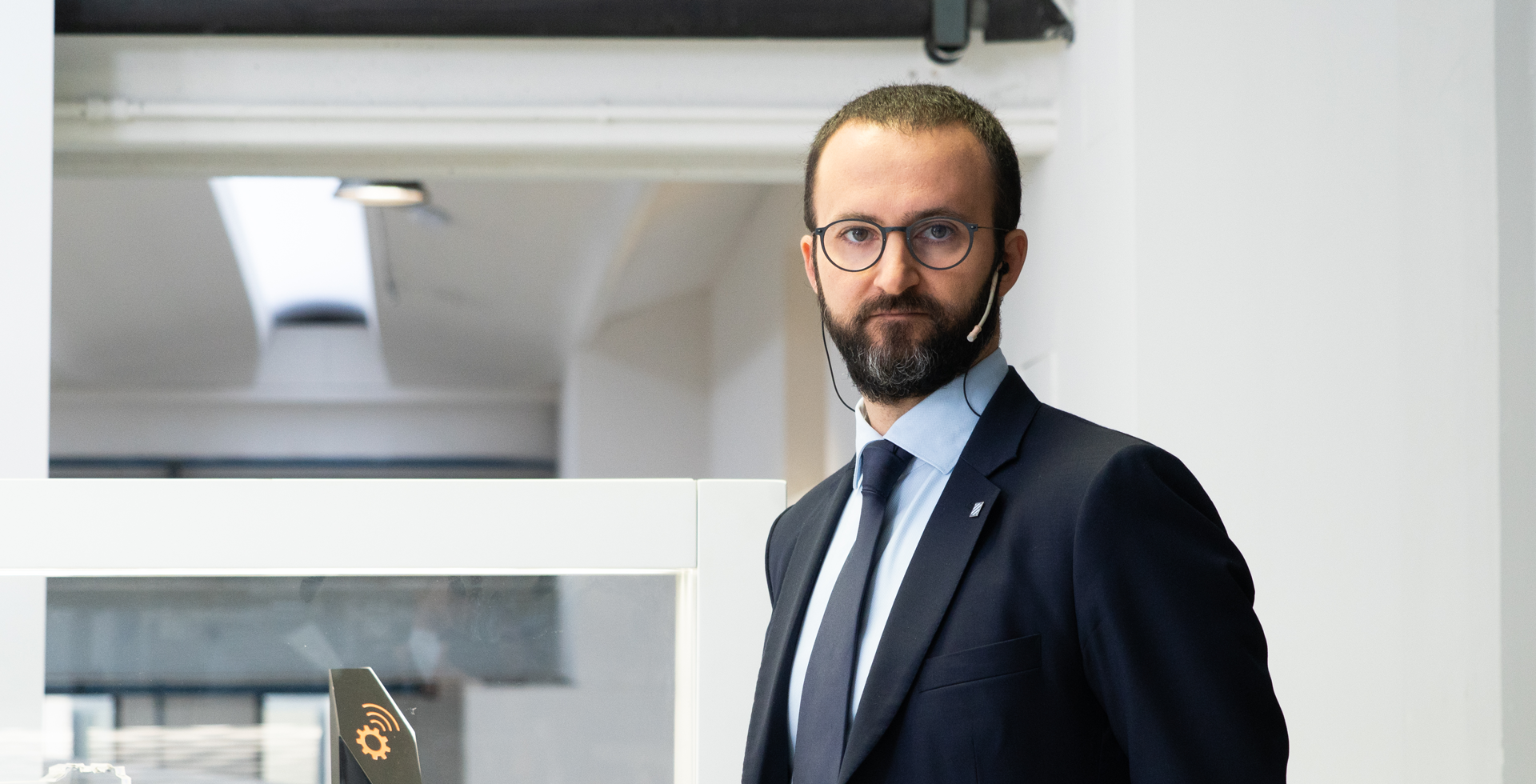 “The wealth of our territory? A network of excellence!”

Ettore Vichi, Sales Director of Biesse’s wood division, immediately finds the best-fitting definition: And we were very pleased to have the opportunity to talk with him, for several reasons…

First of all, he learned to know Biesse from the inside, proving year after year that he deserves a role of increasing responsibility. And then, the surname he bears certainly makes him a reliable witness of the tight bond between Pesaro, furniture and technology. And we should not forget that he is a “mature young man”, perfectly able to answer our questions with an eye to the history he has lived, to what he has experienced in Pesaro, but with the vision of those who have had the opportunity to look far, very far. Since joining Biesse, he has been the industrial and sales manager of Viet and, at the same time, he has been in charge of the branches in Australia, New Zealand and China; in 2019, he complemented these positions with the direction of the System Division, the “part” of Biesse that takes care of the construction of large plants. Today, he is entrusted with the woodworking machinery division which, incidentally, represents about 75 percent of Biesse’s turnover.

“An important challenge, very intense years for which I must thank the owners and the top management of Biesse, a trust that involves me, commits me but does not scare me, because I have my roots in this world, roots that start from far away, since my grandfather, from whom I took my name, founded Viet in 1953”, Ettore Vichi said proudly. “Just think that, back in the Seventies, there was already a very close collaboration with Giancarlo Selci, the founder of Biesse… a sign of destiny?”.

“With this story, this “engine” driving its business, Biesse could only look at the world: from the first intuitions of Roberto Selci (Giancarlo’s son and now managing director of Biesse, editor’s note) who opened the first foreign branches in the 1980’s, leading to the explosion of business and an increasingly strong presence in more and more markets, giving a real boost to our business. Biesse has been a forerunner of the internationalization process that in recent, difficult times has allowed us to maintain and increase our market shares, thanks to a customer proximity that in the near future will be one of the pillars of our strategy”.

Read the interview on Xylon.it