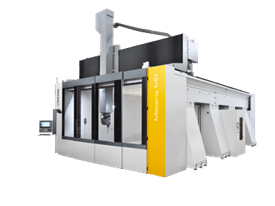 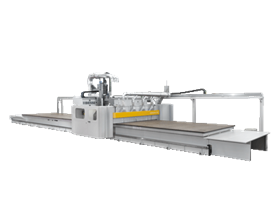 Greater value from machines
The IoT platform that enables to access an extensive range of services to streamline and rationalise the work management processes.
Corporate 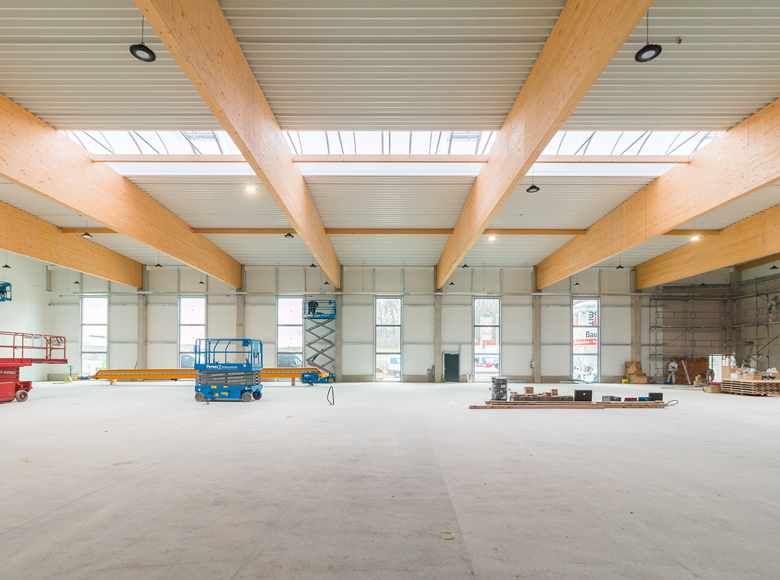 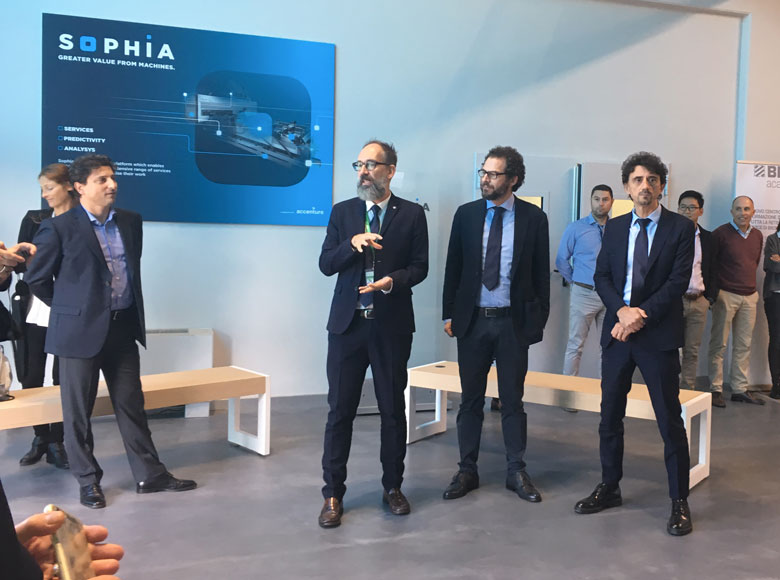 Corporate
Biesse Academy for Service is open
18 October 2018 will open the Biesse Academy for Service, the new training centre dedicated to Biesse's entire service network, including HQ technicians, those from the separate branches, and those from authorised resellers as well as clients' operators/maintenance workers.
Read more
Corporate
Biesse UK: still going strong after 25 years
It’s 25 years since Biesse UK was founded and throughout the last quarter of a century, Steve Bulmer has remained a constant presence at the machinery manufacturer’s Daventry headquarters.
Read more
Cookies help us to provide our services. Using these services, you agree to the use of cookies from us. Info