The power of partnership with WestRock is on full display

WestRock is a leading manufacturer of point-of-purchase displays for major retail customers throughout the world. The company offers a full range of display design, manufacturing, co-packing, fulfillment and distribution of both promotional and permanent merchandising programs.

With 45,000 employees operating in more than 300 locations throughout North America, South America, Europe, Asia and Australia, the company has a major production facility located in Forest City, N.C. More than 300 employees work at the Forest City location, which features a full lineup of Biesse machines and solutions: Rover A, Rover B, Rover G, Stream A 6.0 and Panel Return System. WestRock Department Supervisor Roger Bumgarner said the partnership with Biesse serves his company extremely well and it continues to grow. Because Biesse’s solutions allow WestRock to complete multiple processes on individual work stations, Bumgarner emphasized how that saves valuable amounts of time during the manufacturing process. That’s a key consideration for WestRock given its Forest City location alone produces about 2,000 pieces each week. At the end of 2017, the partnership between WestRock and Biesse America grew even stronger with the company’s purchase of the Stream A 6.0 edgebander and Panel Return System. After evaluating their manufacturing process with Biesse Area Manager David Wylie, the Stream A and PRS were identified as optimum solutions for overcoming WestRock’s production challenges last year. “The Biesse Stream A 6.0 was the best solution to provide a more industrial and reliable edgebander with the flexibility to meet future production needs,” said Wylie, who noted the company now has the ability to edge-band panels with a single operator. “The PRS from Biesse was in response to WestRock’s request for a better Panel Return System. Their previous Panel Return was undersized and that resulted in panel damage and required additional handling labor. The Biesse PRS incorporates Air Flotation Tables and a Belt Conveyor to provide a smoother panel transition and to handle large panels easier.” 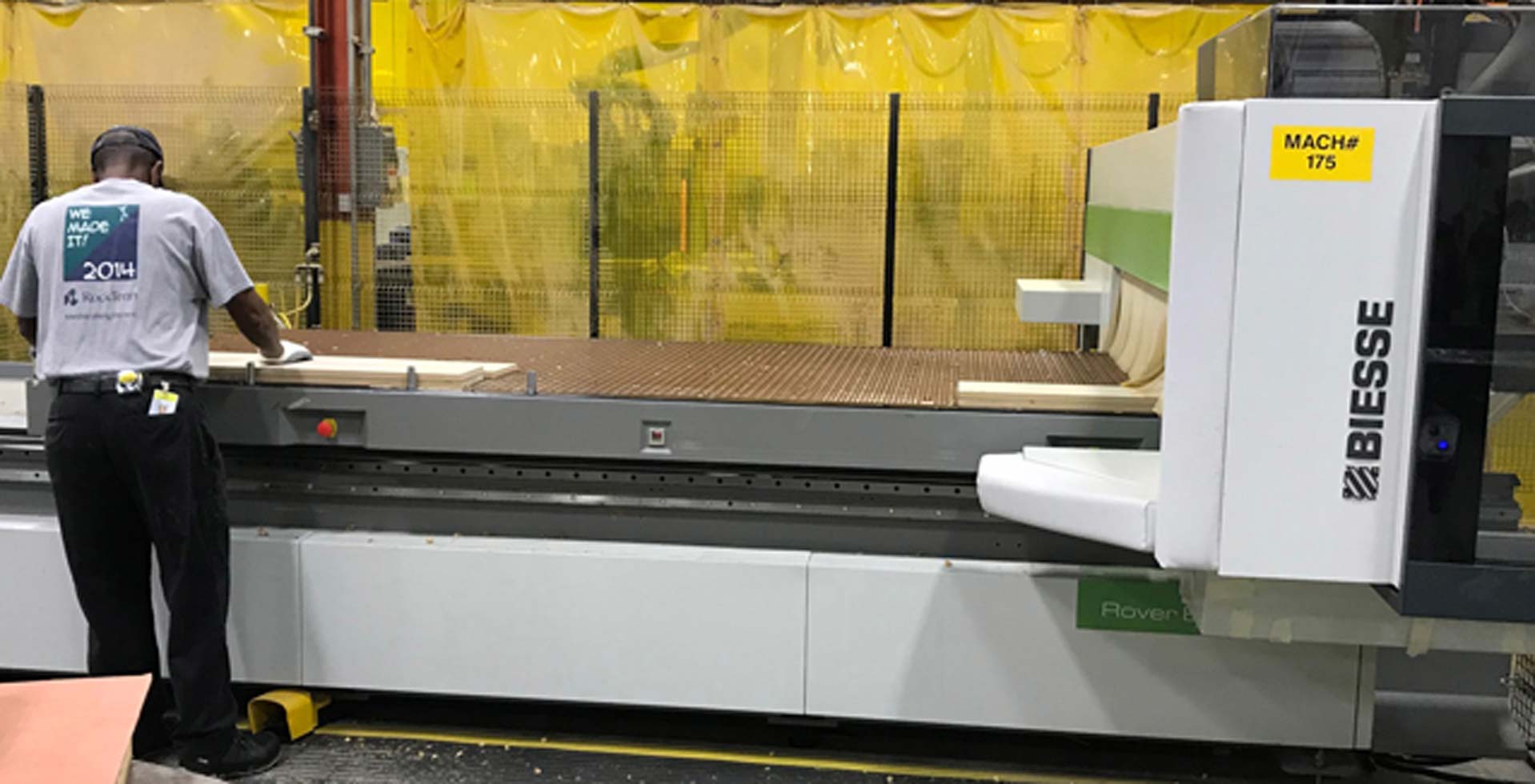 Wylie added, “WestRock is able to increase their production output and improve their product quality with less labor and fewer production headaches.” It was the latest chapter in a case study of success that continues to evolve along with WestRock’s production needs. Bumgarner also cited ease of use with software as another contributing factor to his overall satisfaction with Biesse as WestRock’s provider of industry leading solutions. “Biesse’s bSolid program is software user-friendly,” Bumgarner said. “When you factor that in with the quality of machines and customer service, it’s made for a great working relationship.” Collaboration is a key word when it comes to explaining the power of partnership between Biesse and WestRock. The ability to assess new challenges as they emerge and to continually solve them depends on open lines of communication and a two-way flow of information. “Our working relationship with WestRock is excellent, and communication with their team is great,” Wylie said. “We all work together in a collaborative environment to provide the best solutions and support for their production needs.”

“We look for good reliability, good customer service and also for work stations that route, drill and saw all at once. Biesse accomplished all of that for us.” 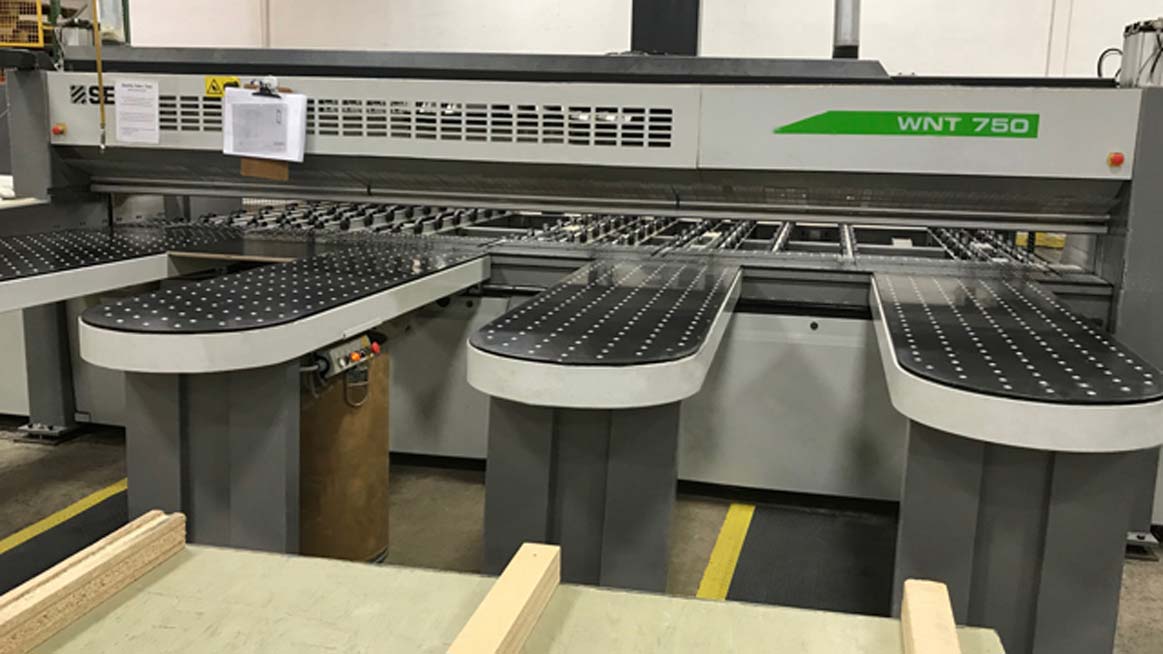 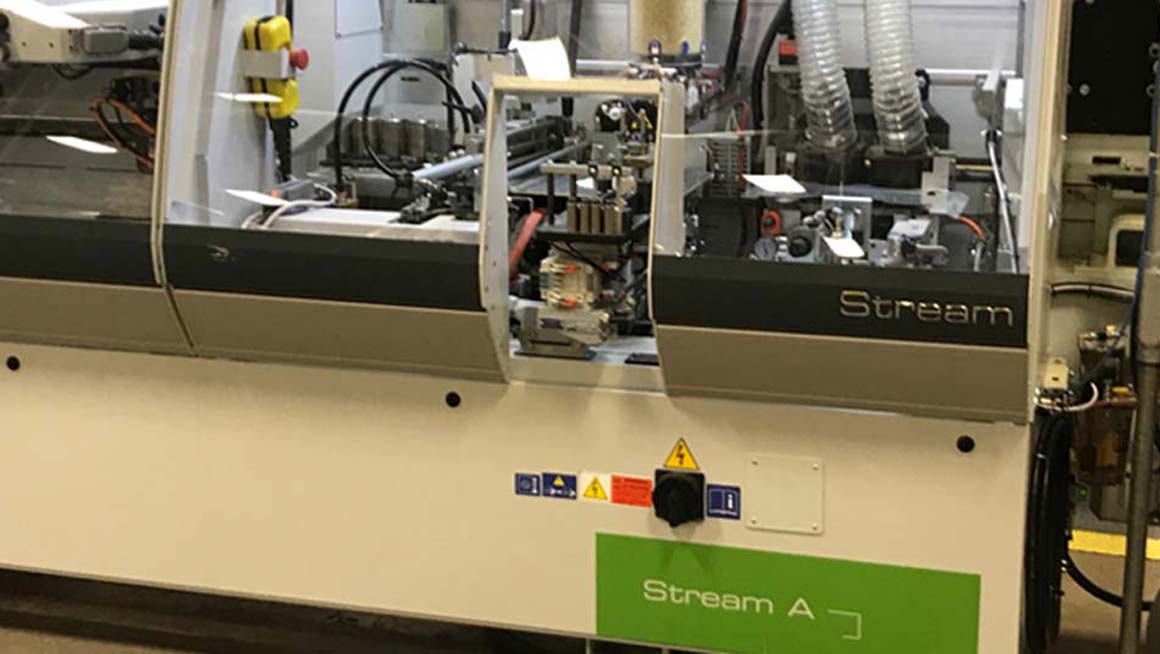 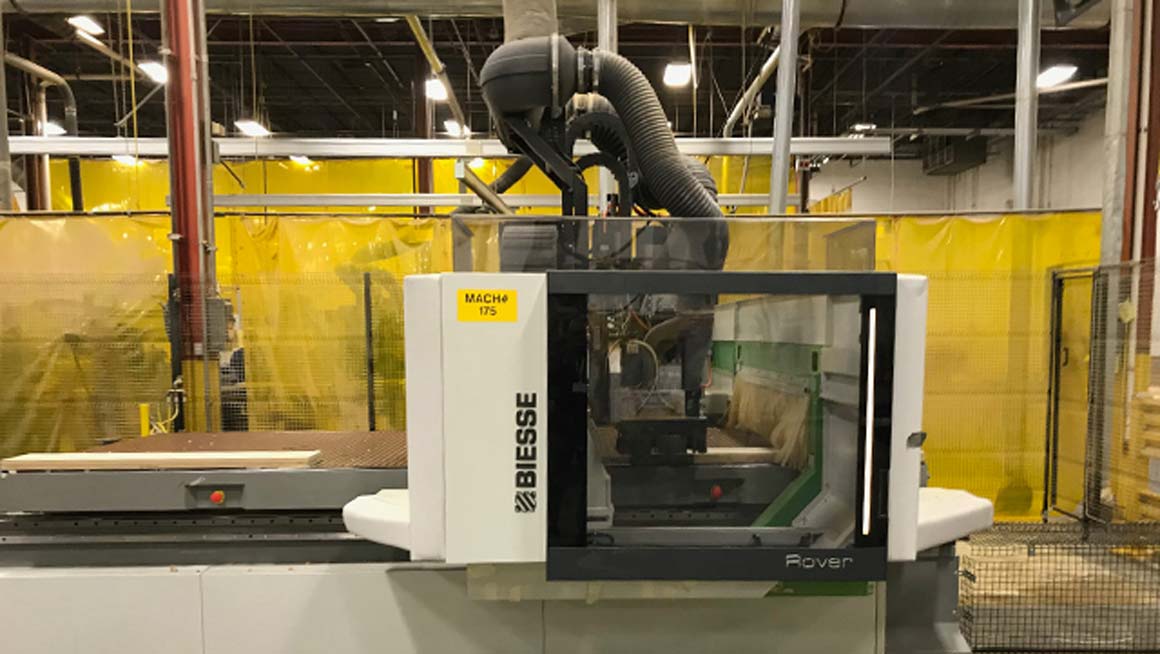 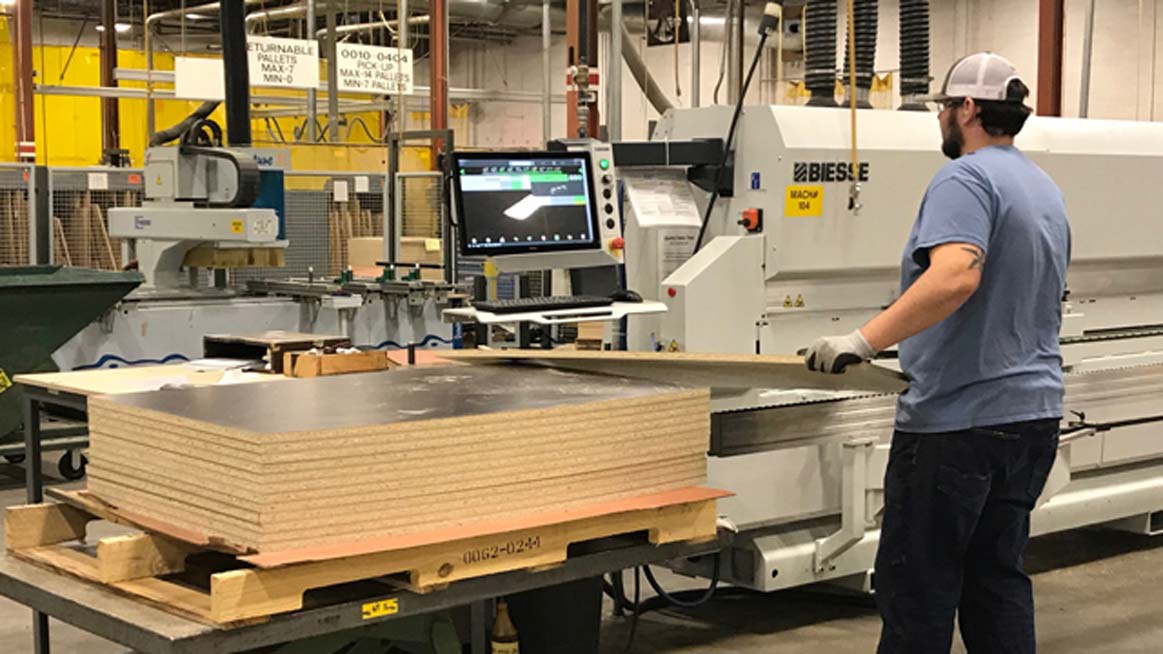 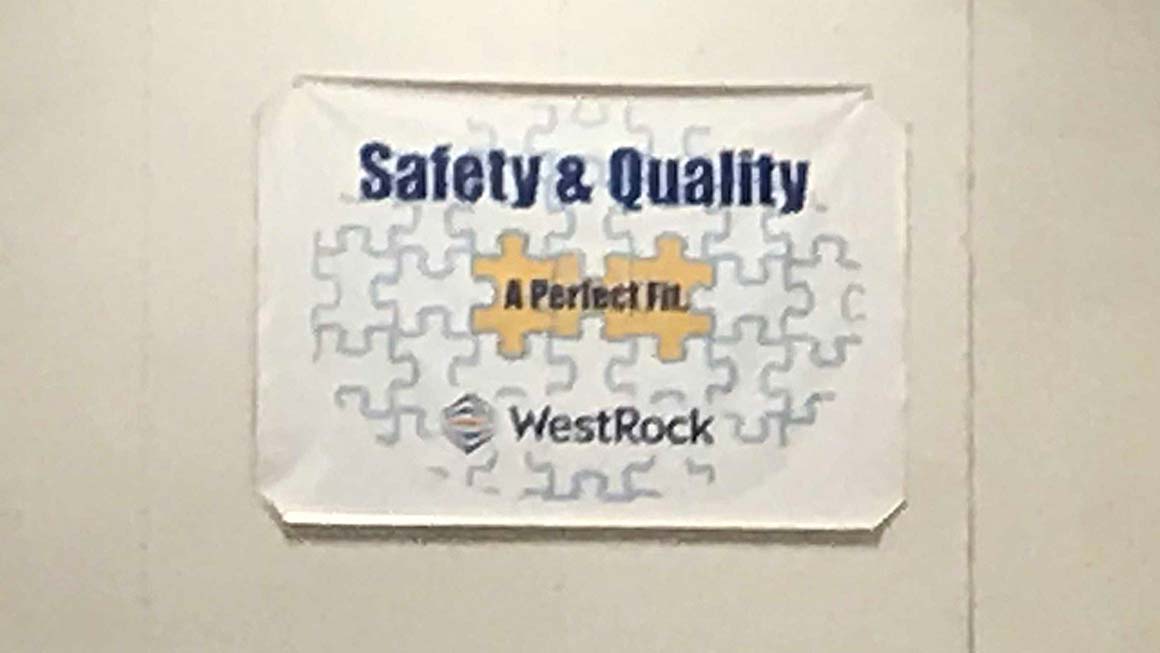