Rick and the entire team at Machine Solutions exemplify the best of what is asked of today’s distributor. 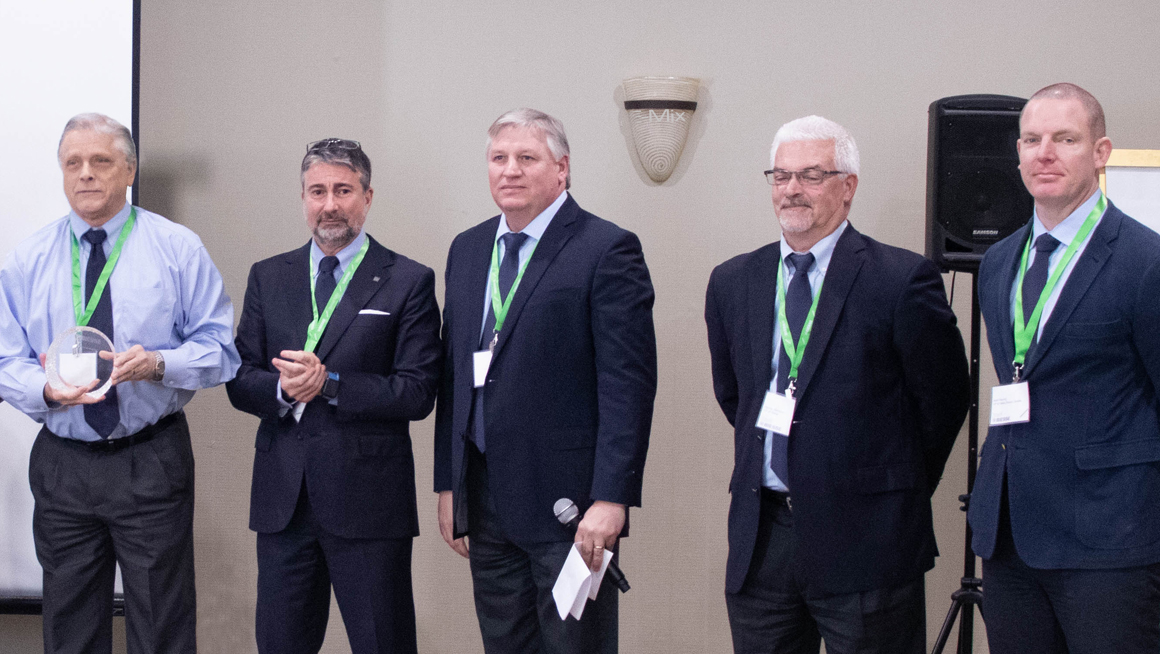 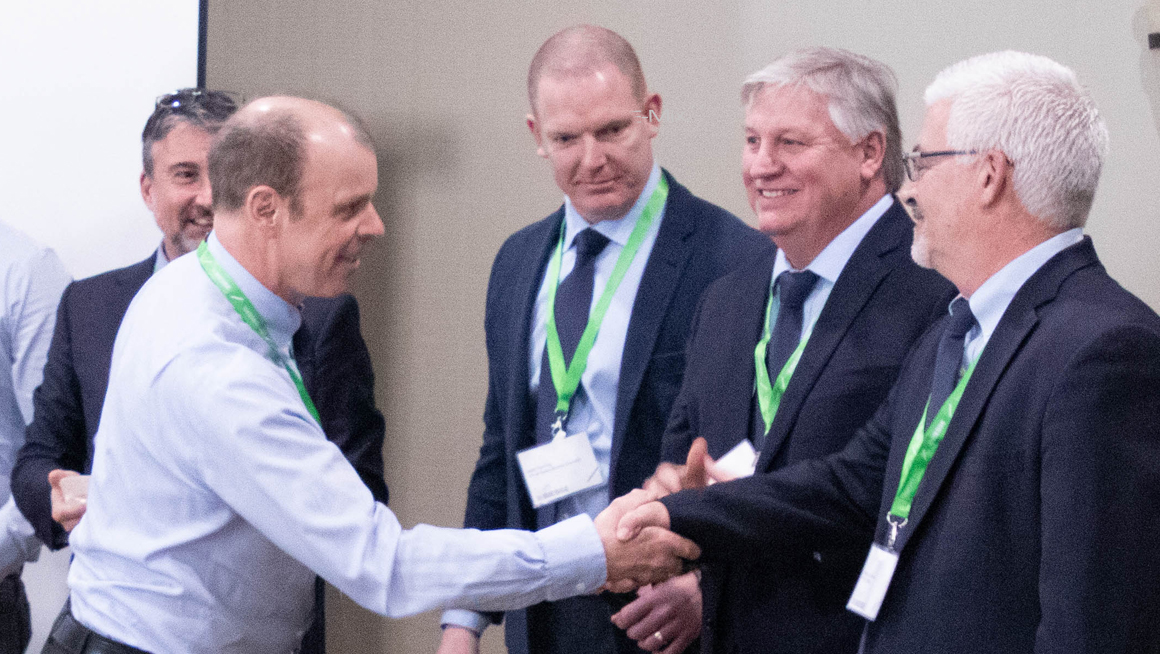 CHARLOTTE, N.C. (January 17, 2019) – Nearly 100 members of the Biesse’s direct sales team and highly valued dealers arrived in Charlotte two weeks ago to immerse themselves in product-specific training, new strategies, best practices, and other crucial topics impacting the company and the industry. After the annual Sales Academy event, three members of our team took home the top awards – one received the Dealer of the Year award and two received the coveted Selci Circle Award, named in honor of Biesse founder Giancarlo Selci who started the company in 1969 in the coastal Italian town of Pesaro in a small rented room with two lathes. Today, the international company is led by his son CEO Roberto Selci.

This year’s Selci Circle Awards went to two direct salesmen in North America, Mike Whitt (U.S.) and Daniel Cloutier (Canada) in recognition of their top performance, going above and beyond a number with overall excellence in all aspects of territory management and commitment.

“We are very proud of Mike and Daniel for earning this top award” said Randy Jamison, Executive Vice President of Sales and Marketing.  “This award recognizes their passion, professionalism and devotion to their customers as well as their Biesse colleagues.”

For the second year in a row, the Distributor of the Year Award was presented to Machinery Solutions, out of Jasper, Indiana.  “Rick and the entire team at Machine Solutions exemplify the best of what is asked of today’s distributor,” said Mike Johnson, Biesse Vice President of Sales.  “Once again, we are proud to recognize Rick’s continued investment into market coverage, product knowledge and a commitment to product support that has truly establish Machine Solutions as an asset and resource that our customers can rely on.”